I love Miss Mabel and her hat.

Disaster is a time to focus on God's love

We are one human family, and when one part of the family bleeds, we all hurt. We want our country and its citizens to do what they can to provide aid, as well as hope, to this small ravaged nation.

We wonder where is God in the midst of such a disaster. God has promised to be with those who mourn, as well as those who offer aid. God was with those who used their bare hands and rudimentary tools to dig survivors from the rubble. God is with those still wailing the loss of loved ones, and with those who bury the dead.

Natural disasters are not God's retribution, but an opportunity for God's people to show love, compassion, forgiveness and mercy.

This is what faith is really about, not the people who spread hatred and racism, such as Pat Robertson.

Visit msnbc.com for breaking news, world news, and news about the economy

Statement by the President on Hajj and Eid-ul-Adha

Michelle and I would like to send our best wishes to all those performing Hajj this year, and to Muslims in America and around the world who are celebrating Eid-ul-Adha.  The rituals of Hajj and Eid-ul-Adha both serve as reminders of the shared Abrahamic roots of three of the world’s major religions.

During Hajj, the world’s largest and most diverse gathering, three million Muslims from all walks of life – including thousands of American Muslims – will stand in prayer on Mount Arafat.  The following day, Muslims around the world will celebrate Eid-ul-Adha and distribute food to the less fortunate to commemorate Abraham’s willingness to sacrifice his son out of obedience to God.

This year, I am pleased that the Department of Health and Human Services has partnered with the Saudi Health Ministry to prevent and limit the spread of H1N1 during Hajj.  Cooperating on combating H1N1 is one of the ways we are implementing my administration's commitment to partnership in areas of mutual interest.

On behalf of the American people, we would like to extend our greetings during this Hajj season – Eid Mubarak.

Remembering a great-uncle fallen in Normandy, 1944 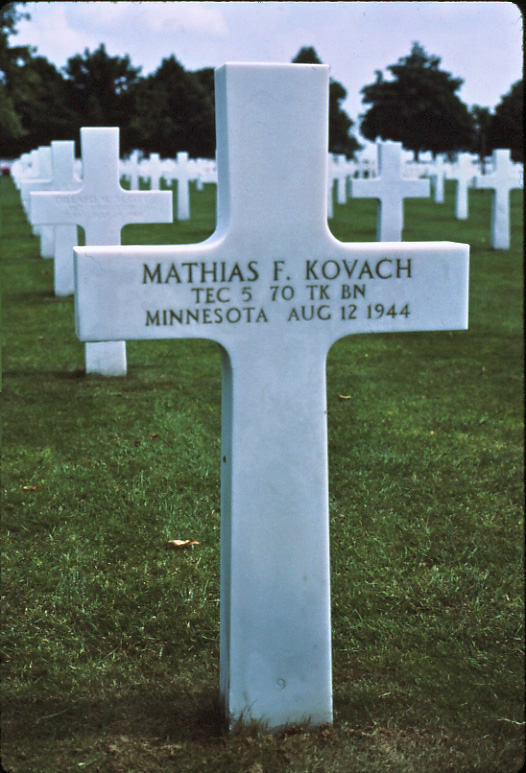 Stunning Views of Glaciers From Space 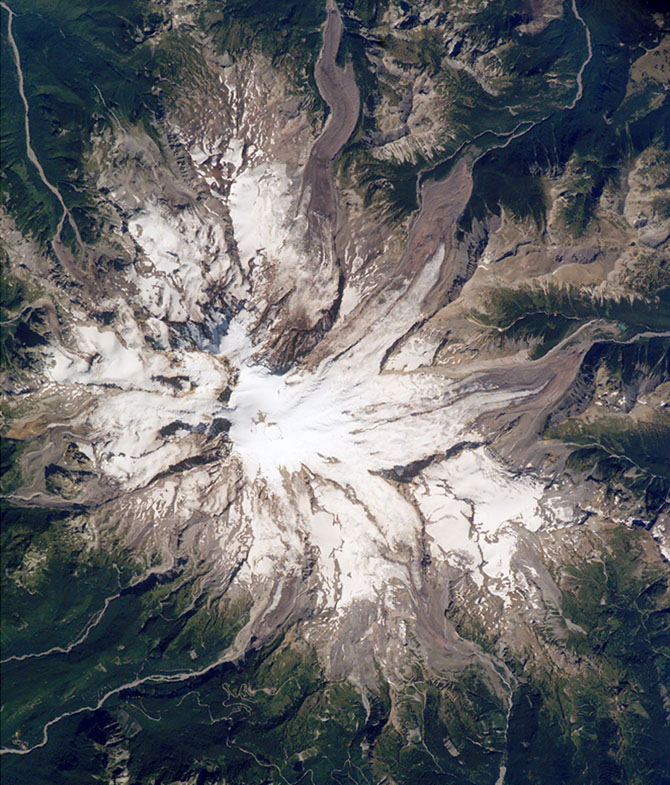 Statement by the President on the Occasion of Eid-ul-Fitr

As Muslims in the United States and around the world complete the month of Ramadan and celebrate Eid-ul-Fitr, Michelle and I would like to extend our personal greetings on this joyous occasion. Eid is a time to celebrate the completion of 30 days and nights of devotion. But even on this festive occasion, Muslims remember those less fortunate, including those impacted by poverty, hunger, conflict, and disease. Throughout the month, Muslim communities collect and distribute zakat-ul-fitr so that all Muslims are able to participate in this day of celebration. As I said in Cairo, my Administration is working to ensure that Muslims are able to fulfill their charitable obligations not just during Ramadan, but throughout the year. On behalf of the American people, we congratulate Muslims in the United States and around the world on this blessed day. Eid Mubarak.

After Muslims' fast ends, it's a time of joy

The appearance of a new moon, expected tonight, signals the end of Ramadan and the beginning of a new month on the Islamic calendar, Eid-al-Fitr is a holiday of joy and thanksgiving, an occasion when Muslims are encouraged to look, wear and smell their best, according to Aziz Siddiqi, President of the Islamic Society of Greater Houston.

Dressed in their finest outfits Muslims spend Eid morning praying and giving thanks, and the rest of the day, feasting and visiting with family and friends.

Ramadan is almost at an end!

President Barack Obama highlighted the contributions made by Muslims to American culture and the “dynamism and diversity” of the Islamic community.

“Islam, as we know, is part of America,” Obama said at a White House dinner celebrating the Islamic holy month of Ramadan. “Together we have a responsibility to foster engagement grounded in mutual interest and mutual respect.”

“That’s one of my fundamental commitments as president both at home and abroad,” Obama said. “That is central to the new beginning that I’ve sought between the United States and Muslims around the world and that is a commitment that we can renew once again during this holy season.”

The dinner, held in the State Dining Room, brought together members of Congress, Cabinet members, diplomatic officials and community leaders from a spectrum of countries and religions. Representatives of Saudi Arabia, Israel, France, Germany and the Palestine Liberation Organization dined on dates, a traditional feature at the Iftar dinner, as well as salad with spiced almonds and chicken with a potato and leek puree.

Seated next to Obama was Bilquis Abdul-Qaadir, a devout Muslim who, as a high-school basketball player in Massachusetts, scored more than 3,000 points, breaking the state record.

Next
Blog powered by Typepad